About the benefits of laughter and laughter through laughter 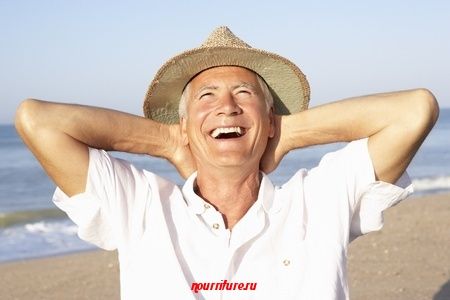 It is much more difficult to laugh at your failures and problems than to complain about a fate that offers challenges. But the ability to look at the current situation with humor allows you to overcome any difficulties in life and come out a winner.

Do not think that a person who has a lively character, a fine sense of humor and is able to see the funny in the serious suffers from dementia or is frivolous about life. Just the opposite: not so long ago, Scottish and American scientists working on the nature of humor and the biological mechanism of jokes, found that it is the presence of a sense of humor that distinguishes people with high intelligence. The argument of the proof is not some ephemeral observations, but the study of the capabilities of the human brain, different hemispheres of which are responsible for the ability to perceive jokes and process them.

Laughter and humor are the subject of study of physicians and psychotherapists, because it is not for nothing that the world hosts congresses and conferences dedicated to therapeutic humor. Moreover, there is a narrow specialization of doctors-gelotologists who study neurological and biochemical processes, the action of which in the body is known to the uninitiated as "laughter". 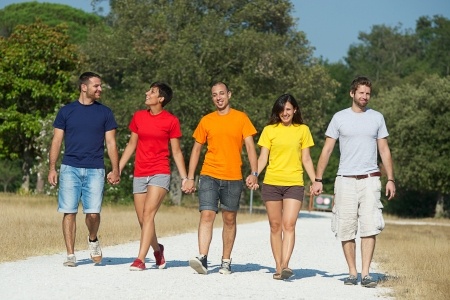 Dr. Freud also claimed that laughter about love is a universal treatment, and considered the presence of a sense of humor as a unique manifestation of the psyche of a highly developed person. There is a whole branch of medicine dedicated to healing with laughter and love. It is called laughter therapy and is recognized by scientists around the world.

How does laughter affect various organs and systems of the human body? Loud laughter through laughter makes the lungs work more actively. It reduces blood pressure and stimulates the endocrine system. Hajime Kimata, a Japanese medical doctor, claims that laughter significantly reduces the likelihood of allergic reactions, and also "knows" how to remove skin irritations. Margaret Staub, a Professor of psychiatry from Los Angeles, claims that laughter is a factor that can reduce the level of stress hormones and stimulate the production of endorphins. As a result of research conducted by Malaysian scientists, it was revealed a positive effect of laughter on appetite, performance and sleep. A. Hubbart believes that the ability to laugh improves the quality of life and extends its duration.

The same famous German philosopher, Immanuel Kant, wrote in the middle of the 18th century that laughter gives a sense of health, and modern scientists from Harvard University believe that a cheerful character reduces the likelihood of disease by half! They found a link between an optimistic Outlook and the presence of adrenaline and coristol – stress hormones - in the human body. Fun and laughter stimulates the gastrointestinal tract, because during" fits of laughter " there is a tension of the abdominal muscles and activation of the smooth muscles of the intestines. A smiling person has a higher immune system and a balanced nervous system. During laughter, the facial muscles relax, which has a positive effect on the blood supply to the brain: the fact of this relationship has been proven for a long time.

So laugh at your health: sincerely, loudly, contagiously. Laugh, even if you want to cry! Smile at life and it will smile back at you.