Increasingly, doctors recommend that patients reduce the level of low-density lipoprotein (LDL), i.e. "bad" cholesterol, since it is "bad" cholesterol that is responsible for the deposition of fat on the walls of blood vessels.
Some patients do not survive treatment with strong statins, and then other ways to achieve the desired goal begin to be considered.
Statins are the most effective cholesterol-lowering medications. For example, atorvastatin and simvastatin affect the physiological production of cholesterol, lowering the level of cholesterol by 25-45 percent.
However, not everyone is able to take such medications. Some patients with statin therapy begin to suffer from muscle pain (myalgia) or their liver is irritated. In such situations, the therapy is finished.
Sometimes existing liver disease make it impossible treatment with statins. In addition, statins do not reduce cholesterol as much as necessary if we are talking about very high indices.
If a person needs something more than statins, then the doctor should prescribe other active substances. Which ones, exactly? 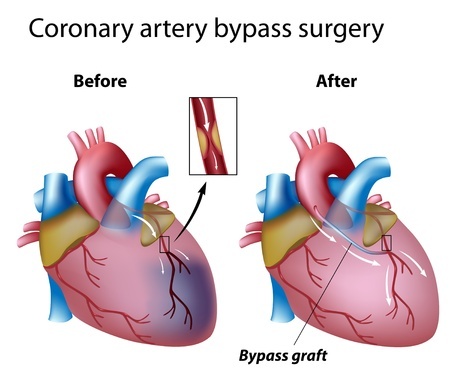 An alternative to statins are medications based on a resin that binds bile acid. Drugs, like colesevelam (quantalan) contact in the intestine with bile acids, resulting from cholesterol. After "coupling" with the drug, the body gets rid of bile molecules naturally. It would seem that everything is great, and that's what you need to stop at when choosing anti-cholesterol drugs. But it wasn't there! If you follow this regime for a long time, the liver will begin to produce even more cholesterol for the formation of bile acids, which, in turn, will require even more cholesterol from the blood. The result: the average index of cholesterol is reduced due to the application of colesevelam to 15-18 percent.
Another substance called ezetimibe (ezetrol), it belongs to the group of cholesterol absorption inhibitors. Ezetimibe reduces the ability of the intestine to perceive cholesterol. On average, the percentage of cholesterol decreases by 18 points. But it is easy to increase the index of "positive" cholesterol (that is, high-density lipoproteins) and reduce the level of fat in the blood (triglycerine).
The side effects of statins are generally simple. However, there is a risk of severe side effects affecting individual organs.
In most cases, pain and muscle weakness when taking statenow is quite weak and of a temporary nature. Sometimes elevated indicators of the blood enzyme (creatine kinase) indicate statin myopathy. This is an inflammatory disease of the muscles, accompanied by pain and weakness in the tissues. If necessary, you need to determine the level of creatine kinase in the blood. Sometimes problems occur even with its normal indicators. In complex cases, muscle cells dissolve (rhabdomyolysis), releasing myoglobin (muscle protein) into the blood. If the body removes myoglobin through the urine, it can harm the kidneys, which is fraught with their failure and even death.
The risk of rhabdomyolysis increases when certain medications are combined with bed frames. These medications include popular antibiotics-erythromycin and clarithromycin, active substances nefazodone and cyclosporin, as well as antifungal drugs – ketoconazole and Itraconazole.
If other anti-cholesterol medications, such as gemfibrozil and niazin, are taken in parallel with statins, the risk of developing muscle damage increases dramatically. For this reason, you need to be very careful, because doctors often confuse the same, statin, muscle pain with other complaints – arthritic pain or tendinitis (inflammation of tendon tissues). 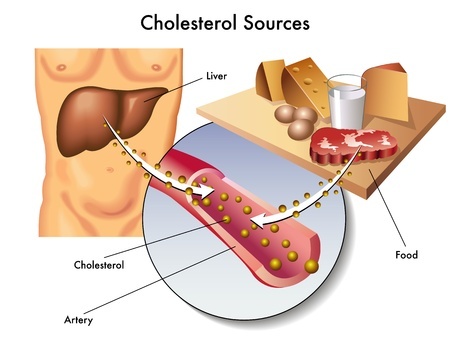 Sometimes when taking statins, indicators of liver enzymes increase. If these indicators have increased sharply and are too high (they exceed the upper mark by three times), you need to urgently refuse statins.  Normally, liver disorders that occur due to taking statins are canceled after statin withdrawal.
Some other cholesterol-lowering substances, such as gemfibrozil and Niacin, increase the likelihood of liver poisoning when taken with statins. In this case, problems with the liver are brewing asymptomatically. Therefore, it is extremely important to regularly check liver function.
In General, research has shown that there is a link between regular statin intake and an increased risk of developing peripheral nephropathy. This side effect is rarely observed, but still it can not be written off.
Translated from German and processed by and. Yegorova (aka_silikus)