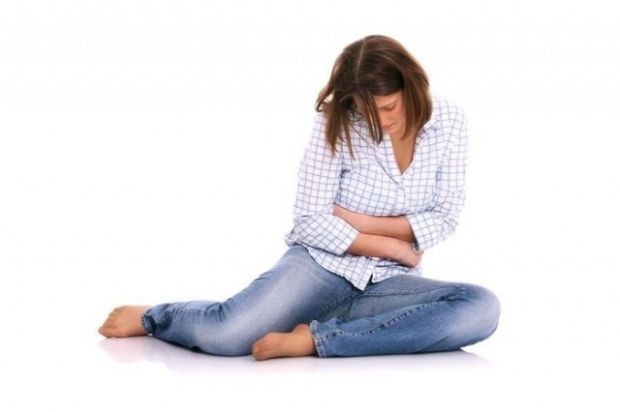 Unfortunately, like any serious long-term illness, acute pancreatitis causes a number of life-threatening complications. They can be local in nature, when the pancreas and related organs are affected, or large-scale in nature, when there is an adverse effect on the body as a whole. However, it is important to remember that both types of complications are life-threatening. 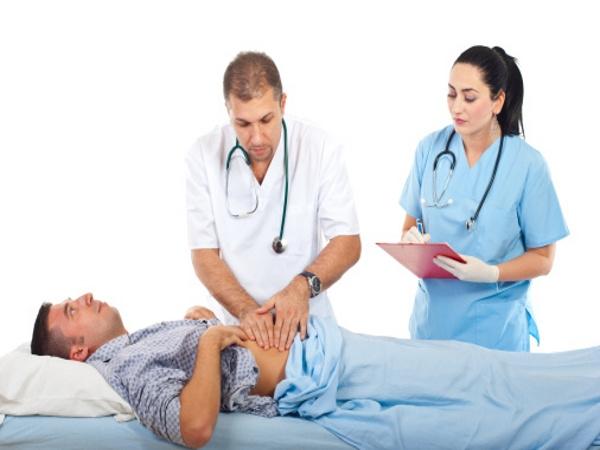 Local complications include: inflammation of the peritoneum, abscesses of the abdominal cavity, omental SAC, necrosis of the stomach wall, transverse colon, internal and external pancreatic fistulas, bleeding from surrounding vessels and organs corroded by proteolytic enzymes, purulent inflammation of the retroperitoneal tissue. 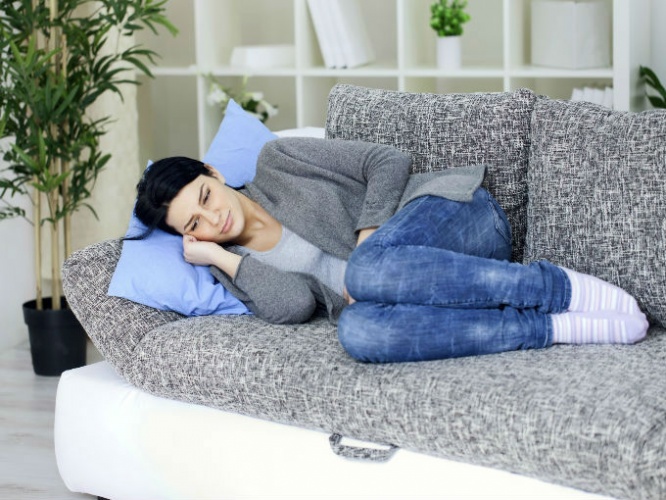 However, the most dangerous complication of acute pancreatitis is a common severe infectious disease caused by the circulation of pathogens and their toxins in the blood, i.e. sepsis. Also, very dangerous complications include liver and kidney failure, mechanical jaundice, psychosis and diabetes mellitus. 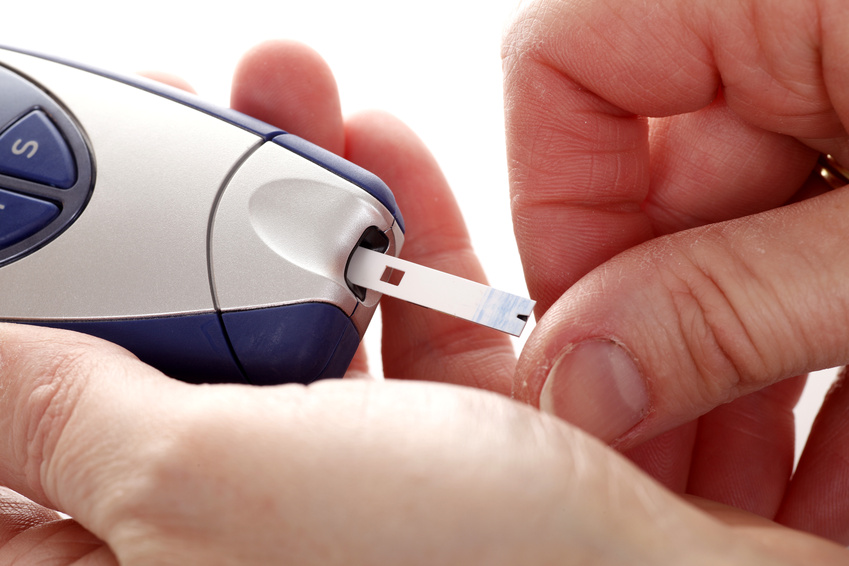 By the way, psychosis and diabetes are most often found in people who abuse alcohol, and in this case, psychosis as an acute mental disorder is explained by poisoning of the nervous system with toxic products coming from dead and inflamed tissues.
In General, in acute pancreatitis, unlike other acute abdominal diseases (cholecystitis, appendicitis), pathological changes are more common. It is also possible to quickly develop life-threatening pathogenic changes in the pancreas. 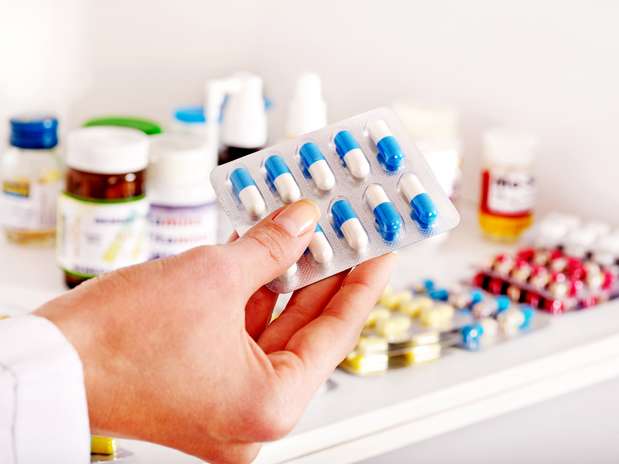