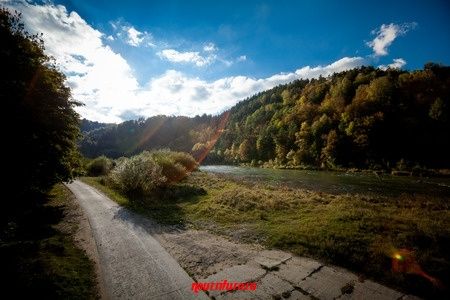 The General concept-Galician cuisine-combines the gastronomic traditions of different ethnic groups of the population of Ukraine living in its Western part. In the mountainous regions of the country bordering Poland, lemki live, and in its flat part – boiki. Despite the fact that both lemki and boiki are Ukrainian and live in the Ukrainian cultural environment, their language, customs and cuisine differ significantly from each other.
Traditional lemk cuisine is based on vegetable products: cabbage, potatoes , beans, and grains. In the daily diet of residents of this region of Ukraine - flour products, cereals, pastries, sauerkraut and salted vegetables. And since animal husbandry has always been given special attention in the mountainous regions of the Carpathians, such products as cheese, butter, milk and cheese are always present on the table!
Lemk cuisine is quite modest, but peculiar. The favorite dishes of the inhabitants of this region are corn porridge, which is called "zamishka", barley, called "panzaki", and millet porridge. Very often porridge is combined with vegetables, but meat is a rare guest here, and only on holidays the tables are full of fish and meat dishes.
Among the original Lemko dishes is the "Arnica hay" – omelet of whipped eggs, sprinkle with mint leaves. It is served in semi-liquid form with black bread. During lent prepare ambulate (cakes from thin unleavened dough with lots of toppings); Barany - pre-cooked and fried until Golden brown potatoes, drizzled in a dressing of garlic and passerovannogo onions; gnocchi with cabbage; varanka (like vegetable soup); pancake with prunes.
The most famous lemkov dish is the famous Kiselitsa, a kind of "business card" of lemkov cuisine: its recipe is passed down in families from generation to generation, and the old people claim that the number of children in the lemkov family is determined by the degree of parents ' predilection for Kiselitsa.
Despite the fact that there are many dishes from traditional Ukrainian cuisine in the gastronomic customs of lemki, it still remains archaic at its core. So, if you want to try a real lemkov dish-butter (no, no, not butter!), - to learn the taste of real dumplings, taste the true machanka, discover the power of Kiselitsa, enjoy naridko cabbage or eat Babka with mushroom gravy, then welcome to visit lemki!