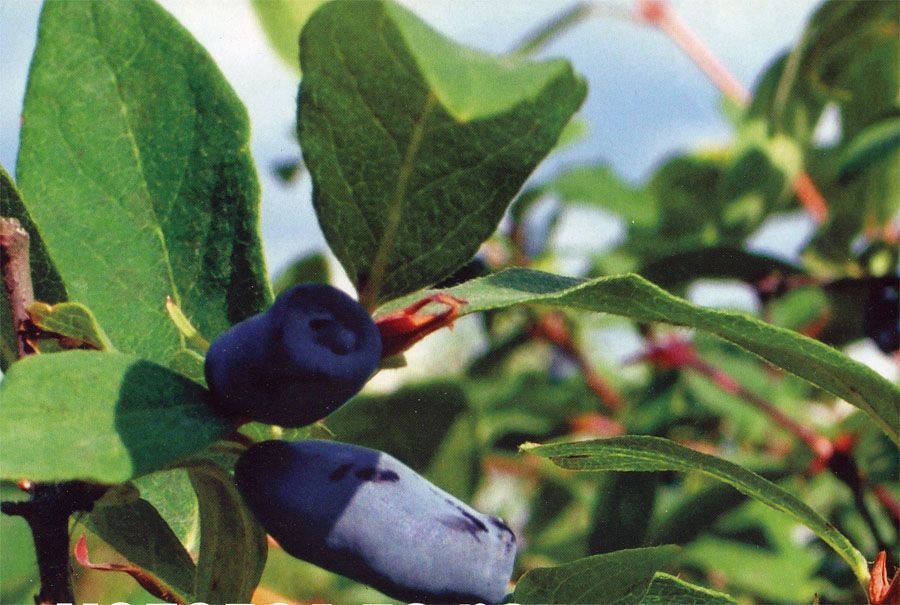 Edible honeysuckle is an unpretentious shrub with very useful and delicious berries, which have been actively used for a long time in folk medicine. The honeysuckle received its Latin name-Lonicera-in honor of the German mathematician, physicist and botanist Adam Lonicer (1528-1586), although originally Carl Linnaeus was going to call this plant species caprifoliae, since most often in the gardens of Europe it was grown honeysuckle caprifol.

Honeysuckle berries are both sweet and sour, and bitter to the taste, and the bitterness of these berries remains in the mouth for a long time. Depending on the climate in which the honeysuckle grows, the content of sugars and acids in the berries varies. For example, in dry and hot summers, the sugar content increases and the total acidity decreases, but the amount of tannins and coloring substances increases, which makes the berries have a weak bitterness. In humid and cool summer weather, the fruit, on the contrary, increases the acidity and content of vitamin C, and in a temperate continental climate, they accumulate a lot of monosaccharides, ascorbic acid and phenolic compounds.

In appearance, the berries of the edible honeysuckle are dark blue, with a bumpy surface and an external "waxy" coating. Their shape can be varied – from round to oblong.
In cooking, edible honeysuckle is used to prepare desserts from fresh berries, compotes, jelly, juice, jam, jam, pastille, jam or syrup. In addition, well-sorted honeysuckle can be dried or simply frozen – so they will retain most of the vitamins!