Electrical appliances and heart disease: how to use a pacemaker? 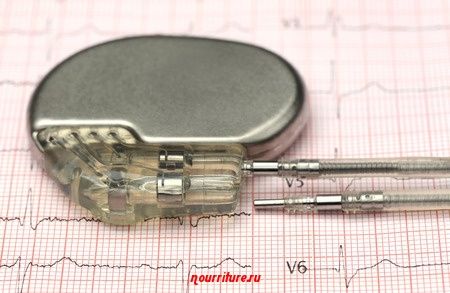 Unfortunately, in our age, the age of advanced electrical and electronic technologies, it is very rare to talk about how harmful electromagnetic radiation sent into space by mobile phones, microwave ovens, washing machines and other similar devices is for people who have an electrocardiostimulator turned on.

For example, if the pacemaker fails, a person experiences a harmless extrasystole in mild cases, and in severe cases – darkening of the eyes and fainting, which can lead to a dangerous fall. So, owners of an electrocardiostimulator should know exactly how far they can keep various devices from themselves, so that their pacemaker does not fail. 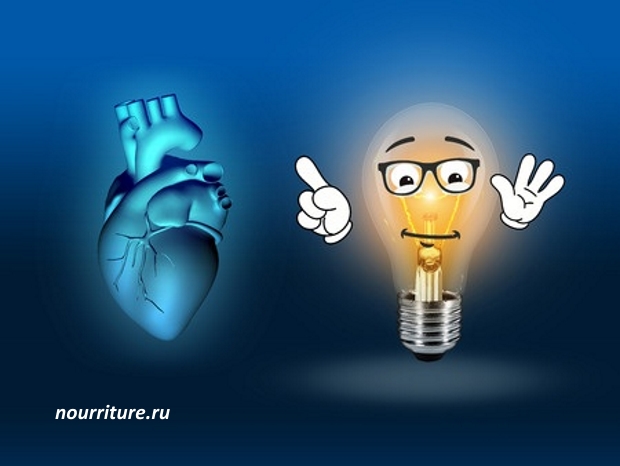 Let's start with mobile phones . Recently, manufacturers of pacemakers are introducing bipolar electrodes into devices that additionally ensure the smooth operation of the mechanism and protect the mechanism from interference from outside. However, to be sure, doctors recommend that their patients keep their cell phone turned on at least 15 – 20 cm from the pacemaker. In principle, the task is not difficult, because to make a call, a person needs to bring a cell phone to his ear, which is located just opposite the pacemaker. In addition, it is important not to carry a cell phone (when turned on) in the pocket of your shirt or jacket.

A hair dryer, electric toothbrush, electric razor or Curling iron – do not pose any danger in connection with the wearing of an electrocardiostimulator.

Electrical appliances and heart disease: how to use a pacemaker?

But with kitchen and household appliances, the situation is different: they should be kept at a distance of 15-30 cm.  Actually, what devices are meant here? Toaster, stove, washing machine, dishwasher, electric dryer, electric can opener . If we are talking about an induction stove (induction plate), then you need to be especially careful with it: many of these stoves are not compatible with a pacemaker at all!

Do not underestimate the danger of using a drill near pacemakers (it should be at a distance of 30 cm), electric saws and equipment that runs on batteries (also 30 cm). You should be extremely careful with lawnmowers and electric garden shears, because the motor in these devices is rarely isolated.

As for production, in working conditions, you should stay away from transformers, high-voltage installations, induction furnaces, electrolysis plants, permanent magnetizing devices and welding devices .

Such advice is given to people who wear a pacemaker by German doctors. However, people who are prone to heart disease, but do not yet use any special devices, also does not hurt to listen to the above instructions. Because, there is no doubt that electromagnetic waves from the devices are having an impact on living tissue!

Translation from German and text processing And. Yegorov (aka_silikus)