Features of the German national cuisine: the history of the "spaetzle"(part one) 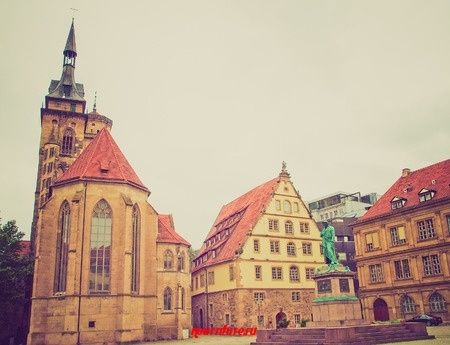 Cazespetzle (products of an oblong shape, "sticks") and cazeknepfle (round products) are Swabian or allemannic dough products that are served as a side dish or, in combination with other components, as an independent dish.
In Hungary they are called "nokedli" or "dumpling", and Carntine and the Tyrol they are also referred to as the "cakes".
Spatzle is a product made of egg dough that has a rough, porous surface. To get a spatzle, the raw dough is thrown into boiling water, while the spatzle can be thin, thick, long or short. (The Austrians call failed, very large products "nightingales", "storks", "crows", "horses", "eagles"or " grandfathers".)
Spatzle is a shortened form of the word "Spatz" or "batzen", which in German means" Sparrow "and"lump" respectively.
The dish itself appeared in the 18th century.  In 1725, the württemberg Council and the Leib-Medik Rosino Lentino officially designated "knepfle" and "spatzen"as" everything that is prepared from flour". I must say that at that time in the Swabian-allemanica the region was very common spelt. In General, in areas where poor farmers lived, unpretentious crops that could grow on poor soil were very popular. And since spelt flour (spelt) it contained a lot of gluten, the dough from it turned out quickly and without eggs. So initially spatzle was prepared from this type of wheat.
I must say that the production of spaetzle is of great importance for Swabian cuisine. It is not for nothing that Swabian literature contains many poems about the "favorite dish of the Swabians". For example, in 1838, the black Forest Herald published a poem entitled "Praise for the Swabian knepfle", later there appeared a poem "Favorite food of the swab", and a little later - "Song of spaetzle".