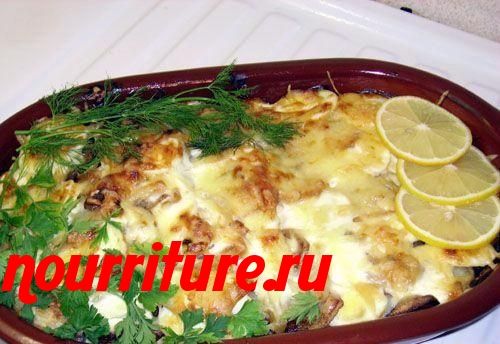 Roll the fish fillet in flour mixed with salt and fry on both sides (see "Cutting fish and "Flour breading").

When serving, sprinkle with herbs.