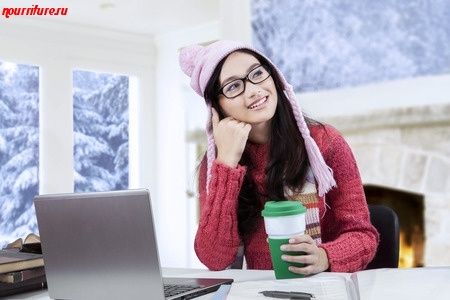 On Friday, the 13th, it would be better to do nothing at all, just lie quietly under the covers and wait for the day to end. If you broke a mirror, you should expect to lose a loved one. But if you have bird droppings on your head or shoulder-wait for the profit! Beware of black cats that try to cross the road, and never take out the trash can in the dark. Omens and superstitions that have lived for centuries in the culture of different peoples can be different: some of them cause a smile, and others give you the creeps. And which of them are so firmly rooted that even in our time of super-speed and wireless communications occupy people's thoughts, live in all social strata and are not going to die out?

A special, reverent attitude of the Japanese to cats is also expressed in the fact that a sneezing animal is wished health, because there is a sign that otherwise teeth may break.
About sticks that can not be stuck in rice, already know all over the world, but the fact that the inhabitants of the land of the Rising Sun never sleep with their heads to the North, is known to few. By the way, during sleep, it is recommended to cover the mirror with a thick cloth, and in any case, you can not look into it in a dark room, for example, in the bathroom.
On the place where the beggar was sitting, the Japanese throw a pinch of salt and skip the numbering of floors 4 and 9. To stop the prolonged rain, the Japanese hang a homemade doll made of paper under the eaves of the house – Teru-Teru Bo: dzu. If the chrysalis "helps" and the weather recedes, the amulet is lowered down the river.
The Japanese cannot kill ants, otherwise it will rain, and in the worst case-even stop the heart. 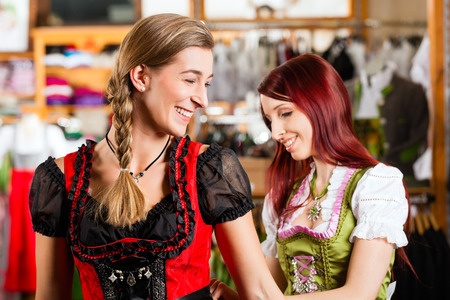 The Germans don't start important things on Friday the 13th and are afraid of black cats. An eyelash that falls on the palm of your hand is a sign for a German that you need to make a wish quickly, and a clover with four leaves is a symbol of good luck.
But the nest of a swallow built under the roof of a house, or a spider caught on the eye early in the morning, or the cuckoo's call promises major trouble for the people of Germany who believe in dreams. 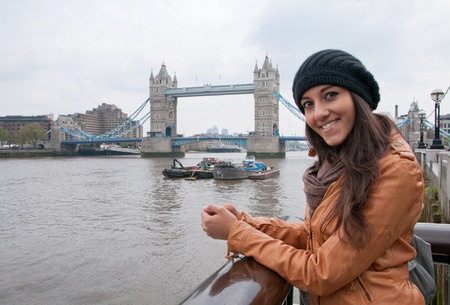 Englishmen who want to find happiness are looking for a "four-sided" leaf of clover or a black cat. And the English say that luck can be attracted if you repeat the phrase "white rabbits"on the first lunar day of the month.
A chattering magpie, a broken mirror, a route that passes under a staircase or a forked Telegraph pole-the English consider it a guarantee of misfortune. In addition, they believe that you can not put new shoes on the table, even if the person wants to show off the purchase! And, of course, you should not open an umbrella on the porch of your home – so you can call death.
The sight of 2-3 crows in England promises trouble, but all the inhabitants of Albion know that if the birds that live in the tower leave it, then soon England will not be.
The English do not like bats and try to avoid them. But to protect themselves from damage, they use peacock feathers.