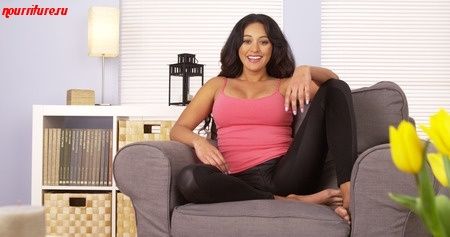 To increase their level of well-being, Mexicans place coins around the house so that they are not visible. When coming from the store or from work, Mexican women do not put bags and baskets on the floor, so that money does not flow through the bottom.
Every resident of Mexico believes that luck will certainly knock on his door if he accidentally hits his elbow on the edge of the table.
To find the missing, superstitious Mexicans turn to the spirit of garbage and put a candle to it. And to avoid trouble from meeting a black cat, they cross their fingers.
A broom placed near the door helps the Mexican delicately escort the guests home. And if on new year's eve a Mexican "sows" his house with coins, and then sweeps them into a dustpan with a broom and hides them until next year, then within 12 months luck will be next to him! 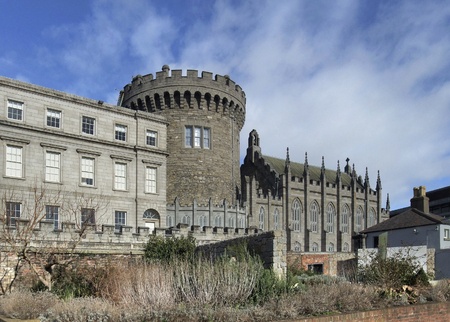 In Ireland, there is a belief that if you walk on the water with a newborn baby, you can understand whether a human child was born or a treacherous fairy took the form of a person.
Blacksmiths, according to the Irish, can ward off evil spirits and cure the disease, but cats born in may, on the contrary, can bring misfortune. In General, when moving from one place to another, the Irish do not take home cats with them, so as not to take with them troubles and misfortunes. If the cat is seriously ill, the Irish do not allow it to die in the house.
People in Ireland believe that the place where the rainbow is born means a treasure. The swallow is considered to be the devil's spawn, but to kill a Sparrow, even accidentally, is to invite trouble: after all, from the point of view of the Irish, the souls of the dead live in this bird! 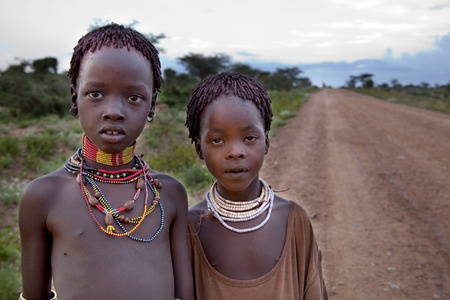 Strange, but in some African tribes the birth of twins is considered a manifestation of the divine will, and in others – a bad sign.
In conversation, unlike Europeans, Africans try not to look into the eyes of their counterparts, because they believe that if you look closely into the eyes of the other person, you can become their enemy.
If the African dog wags his tail, then you can not doubt the goodness and righteousness of the intended cause. If the dog barks, it means that the gods are not happy with the behavior of man, and if the dog licks the hand of the owner-you can think of the mercy of the Almighty.
Regarding health: a rope stretched through a tree split by a tribal sorcerer takes the disease from an African.
And finally, if a child is not given a second name at birth, he will be haunted by misfortunes throughout his life.