According to the severity of the clinical course, there are three forms of chronic pancreatitis.

A mild form of chronic pancreatitis is accompanied by rare (1-2 times a year) exacerbations. These exacerbations are usually caused by dietary disorders and errors in nutrition. Even more often, the cause of exacerbation is infectious diseases (flu, angina, and others).
Exacerbation is characterized by: increased pain (may last 3-4 hours), dyspeptic phenomena, increased activity of pancreatic enzymes in the blood and urine.

With timely treatment of a mild form of chronic pancreatitis, positive results can be expected in 2-3 weeks. In this case, the pain completely disappears or becomes insignificant, laboratory indicators are normalized, and the ability to work is restored.
However, these positive changes do not exclude the occurrence of a new attack. It is important that a person set a task for himself-to constantly protect his body, by all means excluding the impact of negative factors on it. It should be remembered that during the period of subsiding of pancreatitis, you also need to follow the recommended diet. At the same time, it is contraindicated: sudden movements and concussions of the body, work that requires a lot of physical stress, as well as work that requires a long time to be in a bent position. If we talk about the profession, all these factors are more likely to accompany truck drivers and other motorists who make long-distance flights. 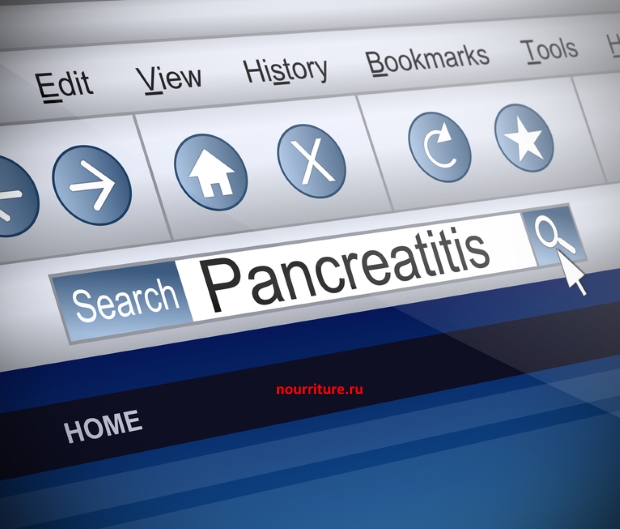 With an average form of chronic pancreatitis, exacerbations of the disease are observed 4-5 times a year. The duration of attacks is up to 24 hours. In addition to pain, during the period of exacerbation, patients are concerned about vomiting, diarrhea and flatulence; body temperature increases, sometimes jaundice is observed.
Changes in the peripheral blood (leukocytosis, acceleration of ESR), as well as violations of the external secretory function of the pancreas are much more pronounced than in the mild form.
The average form of chronic pancreatitis is much more dangerous than light, because each exacerbation brings the moment when even timely treatment in a hospital will not be able to eliminate all the signs of a complication of the disease. Sometimes it seems that the treatment was carried out successfully, everything suggests that the phase of exacerbation has begun to subside. However, then it turns out that there are still pronounced functional disorders of the external secretory function, the pathological condition remains, and the person's ability to work is largely limited. 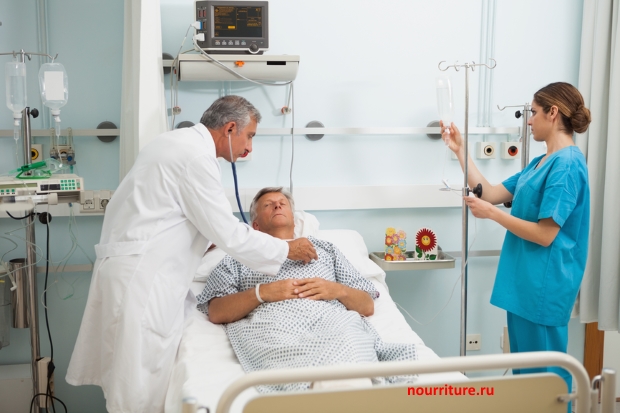 A severe form of chronic pancreatitis is manifested by frequent exacerbations and a rapidly progressive course of the disease. Exacerbations occur at least 6 times a year, pain attacks last for several days and are removed only in the hospital. Functional disorders in the pancreas are pronounced. A characteristic phenomenon is persistent diarrhea, which causes increasing exhaustion. "Respite" - periods of subsiding exacerbation in this form of pancreatitis-are short-lived, very often developing "secondary diabetes mellitus".
With such symptoms, it is recommended to have an extended x-ray examination, when in addition to the abdominal cavity, the chest is examined. A severe form of chronic pancreatitis causes changes in the respiratory organs and causes inflammation of the pleura. There is a "decline of the lungs", that is, atelectases occur in the lungs – discoid areas that are not filled with air.
People with severe chronic pancreatitis are unable to work and have a second disability group.