From the history of dietetics: great doctors on nutrition for peptic ulcer disease 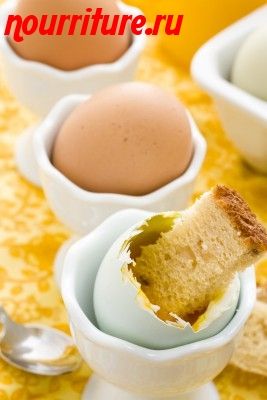 Therapeutic nutrition of patients with peptic ulcer disease is one of the leading elements of anti-ulcer therapy. It serves as the basis of all ongoing therapeutic and preventive measures and to some extent is a corrective factor that allows you to purposefully apply other elements of the anti-ulcer treatment complex.
The importance of nutrition in diseases of the stomach was recognized by ancient doctors. Thus, Avicenna emphasized the importance of using milk to "calm" a sick stomach, in addition, he assigned a special role to strict adherence to the diet and the usefulness of food eaten with an appetite for normal digestion.
The French doctor Jean Cruvelier, who advocated the principle of maximum sparing of the sick stomach, also spoke about the benefits of milk for peptic ulcer disease.
Russian scientists uden, Charukovsky and Pavlov made a great contribution to the development of dietary treatment. Fyodor uden pointed out the importance of milk, oatmeal broth, soft-boiled eggs and fresh cottage cheese. Akim Charukovsky recommended feeding patients with "easily digestible" food. In turn, Ivan Pavlov and his students had a decisive influence on the construction of dietary regimes.
In addition to Russian medical scientists, foreigners were also engaged in dietary nutrition, among which a special place is occupied by the German doctor Wilhelm Leibe, who proposed an anti-ulcer diet based on maximum mechanical sparing of the stomach, the exclusion of coarse food and a "half-starved" regime during the first period of treatment.
I must say that along with the principle of maximum mechanical and chemical sparing of the stomach, another direction in dietary treatment was also developed, in particular, a full-fledged diet was offered that did not exhaust the patient in order to better heal the defect of the gastric mucosa or duodenum. It has become generally accepted not only to take into account the nature of the impact of the main food substances (proteins, fats and carbohydrates) on the secretory and motor functions of the stomach and duodenum, but also to consider the mechanisms that determine the development of the disease itself.