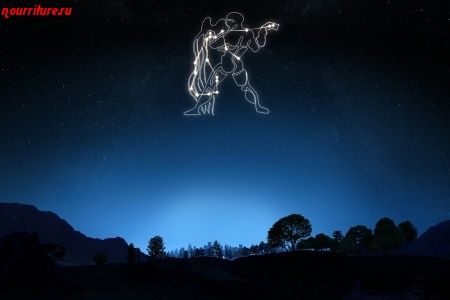 In the Department of Aquarius are the lower leg, muscles and ankles, so the older representatives of this sign become, the more often they complain about their legs.
In General, typical ailments of Aquarians include: headaches, in particular migraines, blood diseases, thrombophlebitis, arthritis, eye diseases (vision is affected by nervous overstrain, which Aquarians are constantly exposed to), neuralgia, stomach, liver, lung diseases (Aquarians are categorically forbidden to smoke), insomnia, ear diseases, infectious diseases and facial asymmetry. 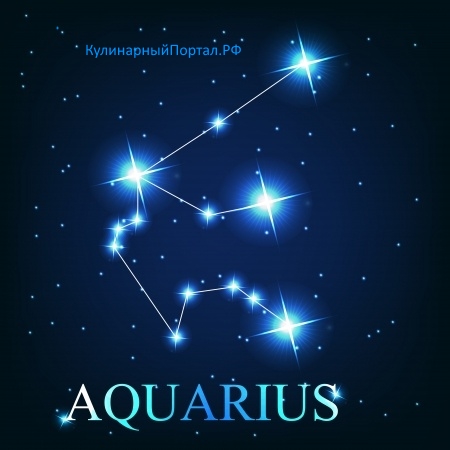 Uranus, which controls the sign of Aquarius, is responsible for the body's responses to external stimuli, that is, for the autonomic nervous system and the vasomotor system. He brings a lot of sudden changes to the lives of his "wards", including in the field of health. It is not surprising that various physiological changes take Aquarians by surprise, throwing them into a real panic. However, Aquarius should not panic, but it is simply contraindicated, because then Uranus will " hit " them even harder. On the contrary, it is necessary to calm down as much as possible and trust in fate!
Unfortunately, it should be noted that Aquarians are naturally quite painful, although there are many centenarians among them. Since adolescence, many of them suffer from insomnia, depression and fatigue, and by the age of 30-40, muscle spasms, convulsions and hypertension are usually added to the list of existing diseases. In addition to classic health problems, Aquarians in some cases also show a tendency to incomprehensible, difficult to differentiate, diseases from which they, if they find strength, recover independently, almost without medical help.

As for the usual ARI and ARVI, it is important to say that, being impulsive by nature, Aquarians do not like to get sick and be a burden to others, so they tend to quickly get out of bed and join the usual rhythm of life. Unfortunately, this behavior only prolongs the torment of Aquarians, because in such cases they just need to lie down and save energy until full recovery. 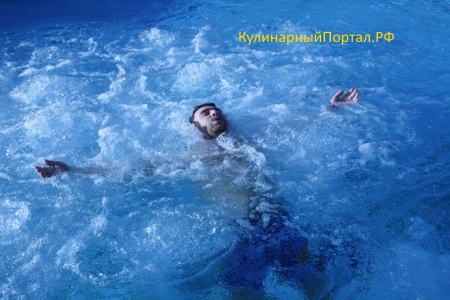 In everyday life, astrologers advise Aquarians to keep calm of mind, that is, to be intellectually abstemious, not to rush to comprehend in one day what requires a long time of reflection and processing, and to introduce mental activity into a regular channel.
In addition, Aquarians should try to subdue their gushing emotions and avoid excessive temper and irritability. This is especially important for Aquarians, who easily fall from anger to black melancholy.
Regular airing of the room where Aquarians work and sleep has a beneficial effect on their body. However, Aquarians rarely follow this recommendation, because they can not stand drafts and dampness. Well, then you can prefer a walk to airing, because a calm, relaxed walk in the twirling of the clock also brings good results! And, of course, you can not ignore the traditional "medicines" for Aquarians-showers and foot baths. As you know, water washes away all the negative accumulated during the day, and most of all this effect should be felt by Aquarians, whose symbolic image is a man, woman or Neptune holding a jug of pouring water.