How do the Germans eat? 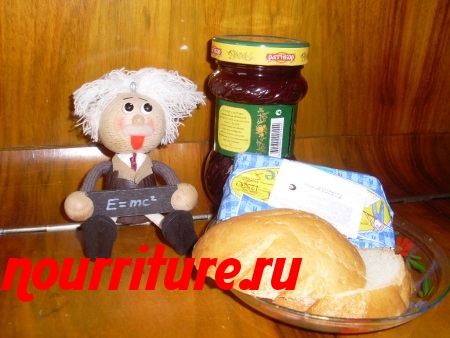 In Germany, the table is usually served fairly large portions, and meat, poultry or fish offer a hearty side dish, mainly potatoes.
While in many countries Breakfast does not involve a large meal, in Germany it belongs to one of the three main components of the daily diet. In addition to coffee-a favorite drink of the Germans-there is always bread or loaves on the morning table. At the same time, bread and butter-sandwiches-are eaten by residents of the Northern part of the country, and in the southern part, bread or rolls are popular.
Lunch used to be considered the main meal time in Germany. However, due to changes in the working schedule and life habits of the Germans, it gradually loses its former status. However, in factory canteens, the Germans most often eat for lunch schnitzel with fried potatoes .
Dinner is traditionally made up of cold appetizers. But since it is the only meal taken in the family circle, something hot is also often served at the table in the evening...