How to lower cholesterol: statins or fibrates? 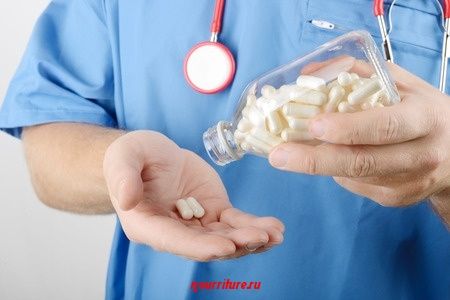 As you know, fibrates also reduce cholesterol, although less significantly than statins. The substance that makes up the fibrates reduces primarily triglycerides, limiting their formation in the liver.
The production of" negative " LDL cholesterol is reduced by fibrates by 5-20 percent, while simultaneously increasing the level of "positive" HDL cholesterol by 10-20 percent.
This leads to a logical question: what is better to take to lower cholesterol – statins or fibrates?

How to lower cholesterol: statins or fibrates?

Most often, doctors prescribe fibrates if the patient does not tolerate statins. According to the trademark examination, the best active substance that can enter the fibrates is gemifibrozil. Studies have shown that hemifibrozil prevents the development of myocardial infarction and prevents sudden death due to heart failure, thereby increasing the life expectancy of a person.
As for the other active substances-bezafibrate and fenofibrate, the conducted examination was not enough for them, which is why they are less often used in order to reduce cholesterol.
Despite all these advantages, referring to fibrates as saving pills, it should be borne in mind that they often cause various disorders in the gastrointestinal tract, increase the risk of gallstones and generally cause muscle pain. In addition, it is necessary to select statins or fibrates strictly selectively, individually, under medical supervision, and especially be careful when taking both drugs simultaneously (statins and fibrates), since this can lead to serious muscle damage.
Translated from German and processed by and. Yegorov (aka_silikus)