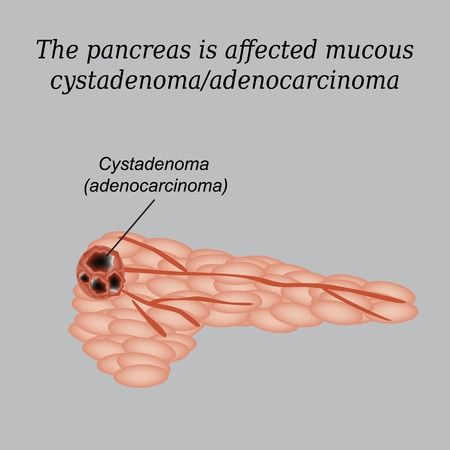 Pancreatitis, both acute and chronic, is often the cause of the formation of cysts, stones and tumors of the pancreas.
A pancreatic cyst is an undesirable neoplasm that occurs as a result of the development of pathological processes in the pancreas. A pancreatic cyst, for example, most often occurs as a result of inflammatory and traumatic destruction of the gland tissue.
A cyst of the pancreas is the so – called somawansa cavity, or bag filled with liquid. Bags come in various sizes; according to researchers, they can contain from 50 ml to 6-8 liters of liquid. With large volumes of cysts go far beyond the pancreas, but still remain directly associated with it.
Pancreatic cysts may be single or multiple (polycystic disease of the pancreas). The place of its appearance is in any part of the pancreas. However, it is noted that mainly cysts are formed in the left half of the pancreas, that is, in the body and tail. This is explained by the fact that the body and tail of the pancreas are more susceptible to lesions in pancreatitis and injuries.
The mechanism of formation of pancreatic cysts on the background of pancreatitis or trauma is as follows: an inflammatory-destructive, hemorrhagic or traumatic process in the pancreatic parenchyma under the influence of enzymes secreted by the gland leads to the breakdown of tissue and the formation of a cavity in the small omentum or retroperitoneal tissue. The loose adhesive granulation process that occurs around the decay site later leads to the formation of a fibrous capsule (bag), which is formed after about 3 months. The cavity created in the capsule is gradually filled with liquid. A cyst occurs.
An indicative picture of the occurrence of a post-traumatic cyst in such, for example, trauma as a direct blunt blow to the pancreas. When struck, the pancreas is sharply pressed against the spinal column, and since it has little mobility and does not have flexibility, this leads to its rupture or tear. In the latter case, there may be a profuse hemorrhage in the gland and surrounding tissues. 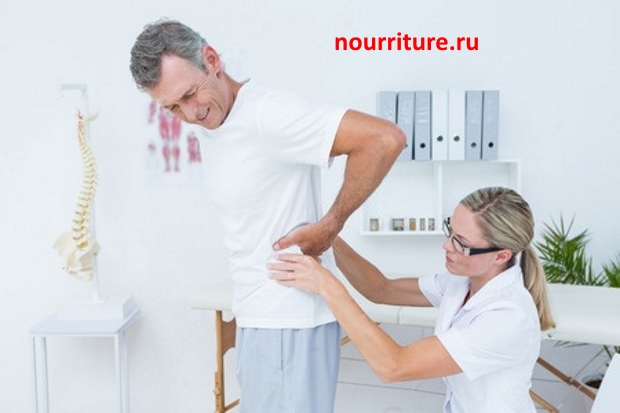 Cysts in chronic pancreatitis are diverse. In particular, the formation of a cyst may occur as a result of necrosis of limited areas of organ tissue. In this case, additional negative factors are sometimes scarring and narrowing of large pancreatic ducts, as well as their expansion. The system of pancreatic ducts in this case becomes a kind of"chain of lakes connected by ducts". This kind of cystic degeneration of the pancreas is especially characteristic of alcoholic pancreatitis.
The formation of cysts in chronic pancreatitis can contribute to the stretching (retention) of acinuses and tubules, if they stagnate pancreatic secret. These cysts are called retention cysts. The reasons that prevent the normal passage of the secret can be very different. This is a blockage of the output ducts of the pancreas with a stone or tumor, and the consequences of the inflammatory and scarring process.
The development of pancreatic cysts can also be promoted by factors such as glandular tissue nutrition disorder, violation of the integrity of the gland ducts, the occurrence of an obstacle to the outflow of pancreatic juice with the development of intra-current pressure increase.
Pancreatic cyst – a relatively rare disease, but very dangerous for its complications: suppuration. Rupture of the cyst, twisting of the leg and malignant degeneration.
The disease is recognized by probing the tumor in the upper half of the abdomen, when there are already signs of violations of the external and internal secretion of the pancreas. These violations are explained by the fact that the cyst leads to a decrease in the volume of nutrition of the glandular tissue of the organ, upsetting its nutrition.
Large cysts cause a feeling of heaviness in the abdomen, constant or periodic dull pain in its upper half, giving in the back and left half of the trunk. Very severe pain occurs when the cyst is pressed on the solar and upper mesenteric nerve plexuses.
Treatment for cysts in the pancreas is surgical. Prevention measures are the same as for pancreatitis.