Scientists have proved that there was water on Mars, and therefore life 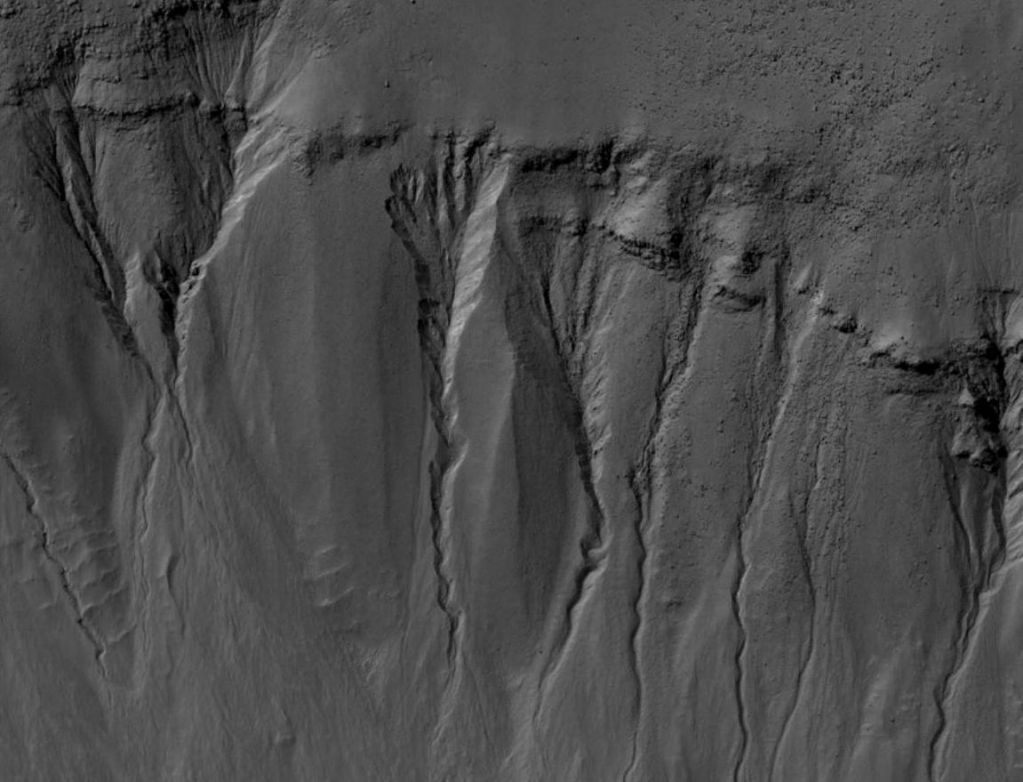 So, we have found the answer to the question: Is there life on Mars? Ladies and gentlemen, there was a war on Mars after all water ! This unexpected conclusion was reached by scientists of the American Institute of NASA, who received new images from the "Curiosity" (Rover). Analysis of the new photographs allowed researchers to conclude that this Rover is now moving along a dried-up streambed or the beginning of a river. From images of a stream on Mars, we calculated approximate parameters: the depth is about 13 centimeters, the speed of the water flow is one meter per second.
The diameter of the gravel varies from the smallest size to a Golf ball. The shape of the stones found allows us to say for sure that they were in the water for a very, very long time. 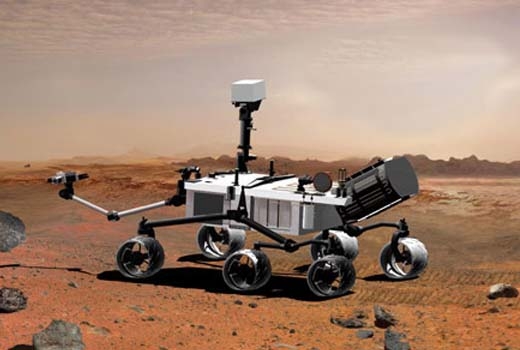 The search for traces of water and its presence on Mars is one of the main missions of the Curiosity Rover. This vehicle began studying the red planet porsle after it landed on its surface on August 6, 2012.