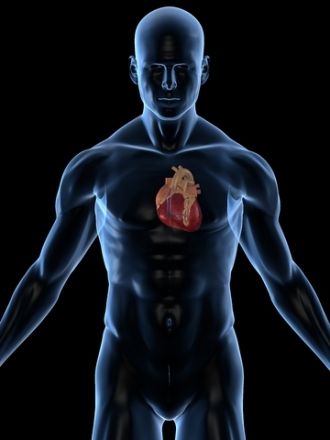 American scientists have grown heart tissue in the laboratory, threaded with a weave of tiny gold threads. This Golden base conducts electrical impulses so effectively that scientists can now stimulate the beating of entire groups of cells. "In the future, similar tissue can be implanted in patients to increase the strength of the heart muscle," according to the researchers of the team of Daniel Cohen from Children's hospital in Boston. 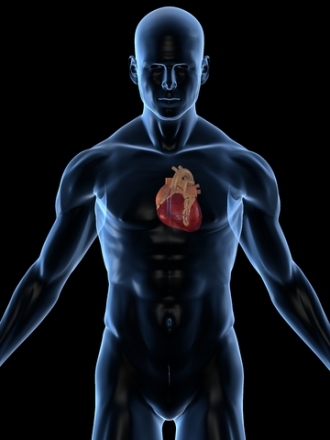 When grown heart cells are stimulated in the laboratory using electrical impulses, this results in compression of the tissue located directly near the produced impulses, whereas the removed cells do not produce any compression. The same thing will happen with the implanted tissue – it will not have the desired effect on other cells.  "With gold nano-braiding, multiple cells will pulse simultaneously, even if the stimulation is performed remotely," explains Danil Cohen. 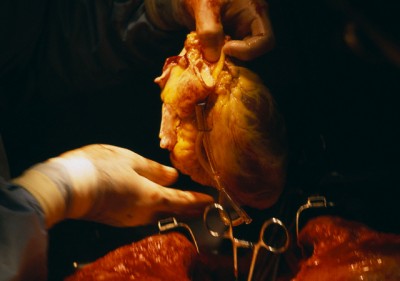 The three-dimensional gold base consists of gold fibers that are 30 nanometers thick and two to three micrometers long - so that they can be seen even with the naked eye. Researchers decided to use the precious metal because of its conducting ability and the ability to easily process it, but most importantly, because the human body completely allows the use of gold and does not repel it.  In addition to increasing activity within the tissue, scientists were also able to establish that under the influence of gold fibers, heart cells develop better and produce troponin-1 and connexin-43. In this case, we are talking about proteins that provide synchronous pulsations of heart cells, or rather, about proteins that establish closer connections between individual cells. 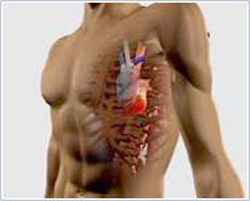 So far, scientists have tested the Golden weave in the laboratory on single-celled cultures. The next step will be testing on live animals. The goal of scientists is to one day replace the dead parts of the heart muscle, for example, after a patient has suffered a heart attack, with tissues permeated with Golden threads. However, Daniel Cohen hopes that this will not be the only method of application of the zloty netting. "For example, the work of the nervous system, brain and spinal cord is also based on electrical impulses. Here, too, strengthening implants made of gold weave could compensate for the effects of diseases and injuries."