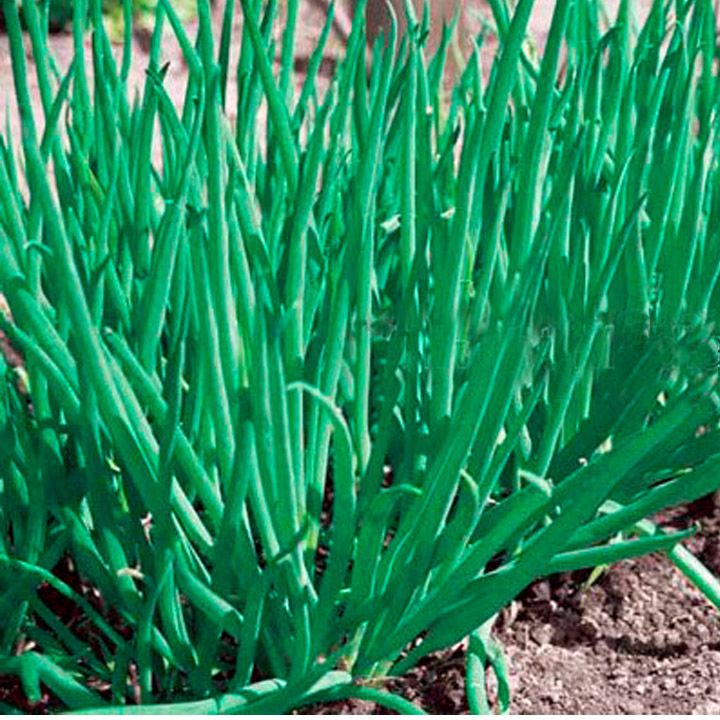 The birthplace of the batun onion is considered to be Central Asia. However, in its wild form, it is found not only there, but also in Siberia and the Far East. Batun is very common in China, Korea, Japan, Canada, the United States, and Western European countries. In Russia, it is grown everywhere, but in small quantities.
Most often, the piped leaves of the batun are used for food. In raw or processed form, batun is used as a seasoning for various dishes, as well as salads and marinades are prepared from it.
Batun leaves taste like turnip leaves, but they are much more nutritious than onions and leeks.