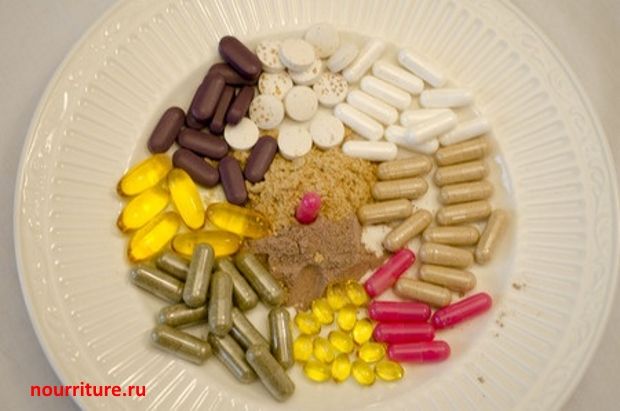 Prevention of drug-induced pancreatitis can only be performed under medical supervision. This is especially true for people who have suffered from pancreatic diseases in the past. They should first avoid medications that appear as a possible cause of pancreatitis!

Allergic pancreatitis deserves even more attention than steroid pancreatitis. It is important to understand that Allergy itself is an unusual, altered reactivity of the body, which is primarily due to intensive immunization, the use of preservatives in the food industry, as well as chemical fertilizers and pesticides in agriculture. Chemical substances used in everyday life also acquire considerable causal significance. A separate line among frequently and widely used chemicals is occupied by medicines.

Another important prerequisite for the development of pancreatitis is obesity, which disrupts the metabolic processes inside the body.
There are two ways to reduce weight. The first implies an increase in motor activity, the second (it is more effective and reliable) - a change in the diet.

I must say that often people with obesity are contraindicated for heavy physical activity, in addition, physical activity whets the appetite. What should I do? Follow the proverb: "Eat your own Breakfast, share your lunch with a friend, and give your dinner to the enemy." Or follow a simple balanced diet plan that involves a certain amount of protein, carbohydrates, and vitamins consumed.
So, to lose extra weight, you need to stabilize the weight at the first stage, that is, not add it, at the second stage – gradually get rid of excess weight, and at the third stage, when the weight is normalized, keep it at the necessary level.
You can also use the system of unloading days. Here, a daily diet consisting exclusively of lactic acid (kefir or yogurt) or vegetable and fruit products is more often used. At first, fasting days are tolerated by both healthy and sick people with certain difficulties, and then become familiar to them. It is impossible to starve in order to get rid of obesity, because then there can be a "rebirth" of the digestive organs, and not only physiological, but also anatomical.