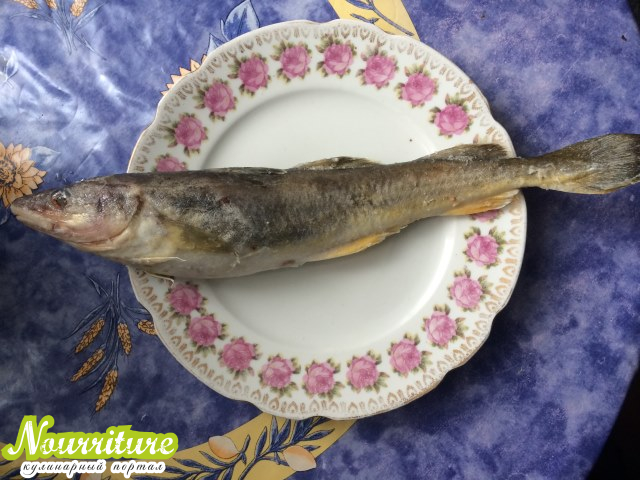 Vajna (far Eastern navaga) - this is a fish of the cod family, weighing 250-700 g. The skin color varies from gray-green to brown-brown, with spots on the sides. The head is oblong, has a structure characteristic of ancient fish.

Vakhni meat is white, slightly harsh, does not have a sharp smell, contains few small bones, the chemical composition is almost no different from the meat of the Northern navaga, but the taste is slightly inferior to it.

In boiled or poached form, the root is usually not used, although its flesh is very sticky (it contains a lot of collagen, which is converted into gluten during cooking). It is used for fried fish and fish fries. In addition, good dishes for children's and dietary cuisine (steam kitchen) come out of navaga.