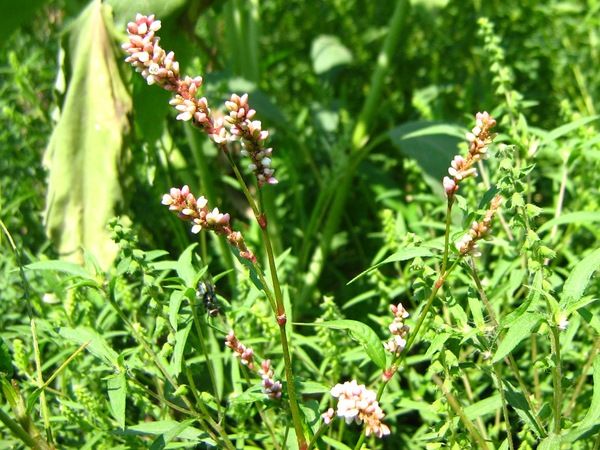 The name "water pepper" is given to this plant for its sharp, bitter taste. Previously, it was used as a spicy seasoning for food. Now, as a spice, it is used only in China.
Water pepper is widely distributed throughout the European part of Russia. The active ingredients of water pepper have been identified only recently: it contains the glycoside polyhopiperine, a large amount of vitamin K, which causes a hemostatic effect in internal bleeding; flavone glycoside-rutin, which has the properties of vitamin P and helps to reduce the permeability and fragility of capillaries; and quercetin, which has a decongestant effect on the body.
Tannins in water pepper are insignificant, so it does not have a local hemostatic effect. Collect water pepper in late summer, during flowering, while plucking it with your hands or cut with a sickle 10-20 cm from the base. Dry quickly, scattering a thin layer and often turning over, as with slow drying, the grass easily turns black.
It is important to remember that during drying, the burning taste of the plant disappears, so as a spice, water pepper can only be used fresh.