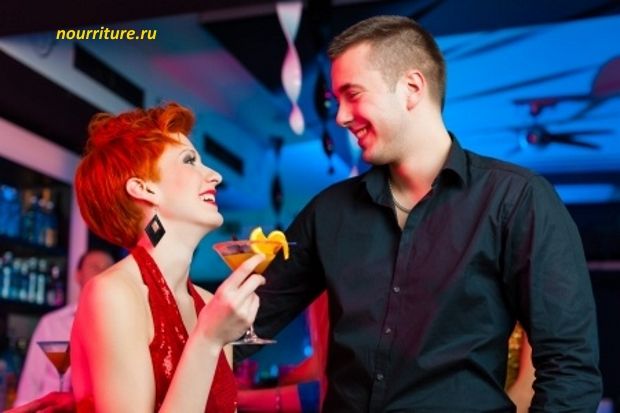 Today, in the context of massive sexual propaganda, many people are asking: where is the border between normal sexual activity and its hypertrophied form, and what is hypersexaul, often attributed to the famous Russian writer Leo Tolstoy and the Empress Catherine the Second?
To begin with, satyriasis, or donjuanizm, in medicine and psychology is called hypertrophied sexual desire, but now this concept is considered outdated.
In the mid-19th century, doctors believed that hyperbolized sex drive could be caused by heredity, sedentary lifestyle, Masturbation, and idleness.
Treatment methods included, in addition to bathing in cold water, sour drinks, hard physical labor, talking about morality, and – in particularly severe cases – castration. At the end of the 19th century, the concept of "donzhuanizm" was finally formed, and at first this word denoted a certain psychological type that, out of fear of becoming attached to someone, often changes sexual partners.  However, at the beginning of the 20th century, the adjective "don Juan" appeared, and the noun "don Juan" began to characterize just specifically colored painful behavior.

Satyriasis is the opposite of nymphomania. However, the term nymphomania in today's medicine, as well as the term satyriasis, is no longer used. Instead of both, the phrase "increased sexual need"is used.
The term "hypersexuality" (erotomania), which describes a person's dependence on sex, also fell out of circulation, since, according to scientists, the quantitative expression of sexual motivation and sexual sensation can serve as little as the basis for the social norm of individual sexual behavior, as well as the number of changing partners. However, these criteria are an indisputable indicator for a potentially painful change in sexual desire. And this should not be forgotten!
Researchers estimate that male hypersexuality is five times more common than female nymphomania. And indeed, 3-5 times more men than women suffer from painful sexual addiction. 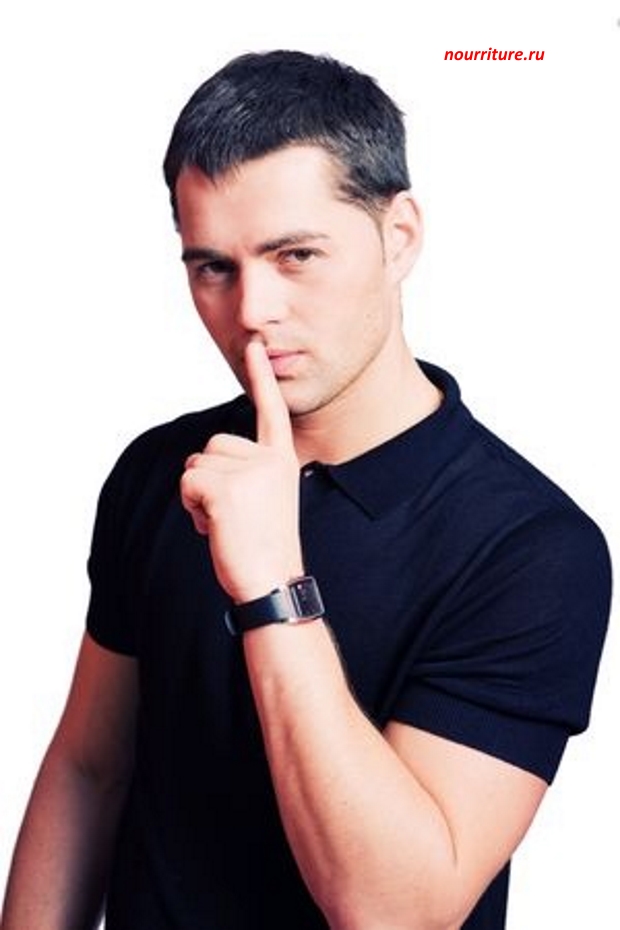 The main signs of hypersexuality are considered to be loss of sexual control over oneself and a desire for secrecy. In this case, the desire for sex becomes an obsession that does not leave the mind all day and encourages the person to push all other activities into the background.
It is known that sexually dependent men neglect friends, family (in General, close relationships) and work, because the craving for sexual "involvement" and for new frictions literally gets out of their control and takes all their time and energy.
At the same time, such men, like all people who depend on something tangible and valuable, hide their illness from others and sometimes admit it only when they are caught in exhibitionism.
Unfortunately, the formation of sexual addiction can begin already in very young men. First of all, this is due to free pornography distributed, for example, over the Internet.
Interestingly, while in nymphomaniacs, the relationship between sexual addiction and eating disorders is more often traced, in men, sexual addiction appears mainly in combination with job search!
Translation from German and processing of the material and. Yegorova (aka_silikus)